1. Online shopping is now replacing shopping in store. Do you think it is positive or negative development?

2. Some people think language class should be taught in small class, others think the number of students doesn't matter. Discuss both views and give your own opinion.

3. Now people in many countries can live and work anywhere they choose with improved communication technology and transport. Advantages outweigh disadvantages?

4. Some think most crime is the result of circumstances e.g. poverty and other social problems. Others believe that most crime is caused by people who are bad by nature. Discuss both sides and give your own opinion.

5. Researchers show that overeating is as harmful as smoking. Therefore, advertising for food products should be banned in the same way as the cigarette advertising is banned in many countries. To what extent do you agree or disagree?

6. Some people believe that the government has the duty to ensure its citizens have a healthy diet, while others believe it is individuals' responsibility to care for their diet and health. Discuss both sides and give your opinion.

7. Some people think younger people are not suitable for important positions in government in countries. Others think it will be a good idea for younger people to take on these positions. Discuss both sides and give your opinion.

8. Some people think that dangerous sports should be banned, but others think the people should have freedom to choose sports activities. Discuss both views and give your opinion.

9. In developing countries, some people think the government should introduce new technology to people in order to improve quality of life, while others believe governments should offer free education. Discuss both sides and give your own opinion.

10. Some people think that environmental problems are too big for individuals to solve. Others, however, believe that the problems cannot be solved if individuals do not take actions. Discuss both views and give your own opinion. (参考蓝书P153)

11. Governments are encouraging industries and businesses to move from large cities to regional areas. Do the advantages outweigh the disadvantages? 或It is better for people to be unemployed than people to be employed but they do not enjoy. Do you agree or disagree?

12. Countries with a long average working time are more economically successful than those countries which do not have a long working time. To what extent do you agree or disagree? 或Government funding should only be provided for the best students as scholarships. Other funding of universities should come from student fees and private organizations. To what extent do you agree or disagree? 或 In some countries governments pay the money for students' university fees，while in other countries, students pay for themselves. Do advantages of governments paying for the students outweigh its disadvantages?(大学教育的变化，参考蓝书P160观点)

13. Across the world today, the use of many languages has been declining. Only a few languages have been increasingly used. Is this a positive or negative development? 或 Many parents these days work in other countries, taking their families with them. Do you think advantages of the development outweigh its disadvantages?

14. During the 20th century, contacts between different parts of the world developed quickly, thanks to air travel and telecommunication. To what extent do you think societies benefit from the contact and closer relationship with foreigners brought about by international business and tourism?

15. Nuclear energy is better than other sources of energy to meet the increasing need. To what extent do you agree or disagree? 或 Some scientists think it is very soon that computers will be more intelligent than human. Some people think it is a positive development, while others think it is a negative development. Discuss both views and give your opinion. 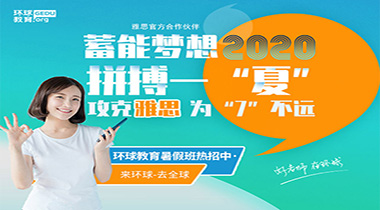 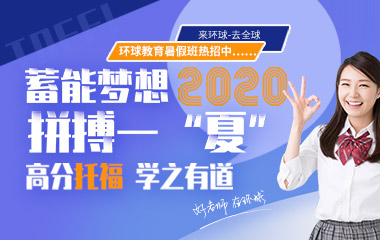